BMX Trick Bikes Vs Racing Bikes: Which is For You?

If you’re like me, you’ve probably come across breathtaking photos and clips on the web of bikers doing insane stunts with their bikes on the streets and silently wished you could be like them.

Or you might have watched a bike racing on dirt tracks and wished to be among the racers.

Whatever your wishes are, you can meet them today by investing in the right type of BMX bike. And this brings us to our topic of discussion today…

Between BMX trick bikes and racing bikes- which one should you pick?

To answer this question, we’ll first look at what each type of these bikes entails and what they can do.

I’ll further divide this category of bikes into two for you to understand them easily:

This group comprises of trick bikes used for making stunts and other tricks related to BMX bikes. These are bikes you can use to jump off the walls or do any other tricks you’ve seen others bikers do.

That being said, don’t be surprised to witness these bikes featuring only the back brakes and pegs for efficient rail sliding.

What’s more, they come with sturdily built frames that enable them to absorb any punishments you throw at them. The superior construction also goes a long way in boosting your confidence and trust in the bikes to keep you safe as you go about your aerial maneuvers and stunts.

The most common materials used to manufacture these durable frames include the highly reliable steel. The higher-end models feature Chromoly steel, a sturdy but lightweight alloy.

These models look almost similar to the freestyle models, with the expecting that they’re meant for use on the flatlands-say along the streets- where it's much about what tricks you and your bike can perform without anything else coming between you.

The scariest part about these bikes is that they don’t have brakes!

But to me, this isn’t really an issue, given that they’re not meant for speed or riding purposes.

If you love racing, this is your part.

BMX racing bikes come specially designed for dirt track racing. The fact that they move incredibly fast in bursts of speed make them a darling for all racers out there!

The fact these bikes feel lighter than the freestyle models means that they won’t hold up well if you attempt to do stunts and trick riding with them.

They’re built for speed and speed only. For that reason, they’re usually made from aluminum for maximum durability as well as a lightweight feel that enables them to move as fast as possible in the shortest record time.

Sorry, I cannot recommend you the best choice for you. But I know you can easily pick one based on your personal preferences. You know what you want, so go for it. If you want to race, go for a racing bike; if you want to freestyle ride, go for a trick bike.

All that matters if the fun you make out of your bike.

Just DON’T attempt to use a racing bike for trick riding and a freestyle bike for racing! 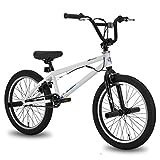 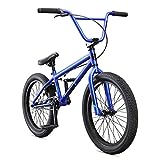 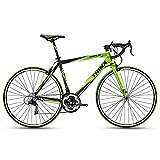 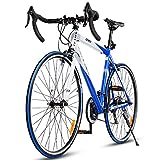 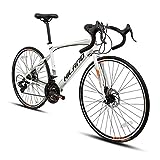 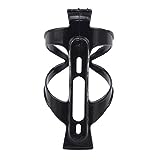 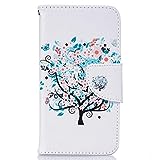